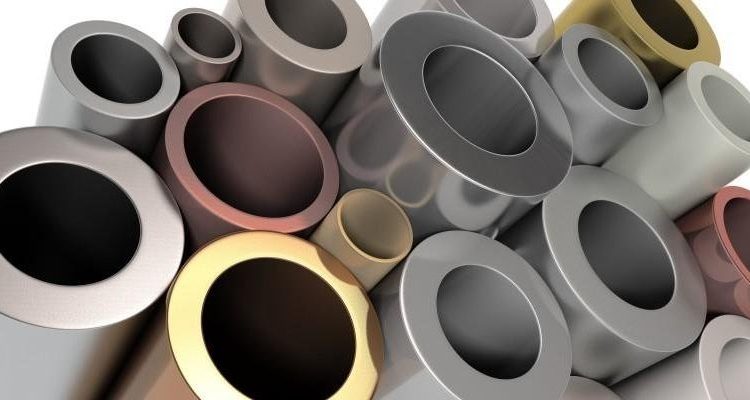 Tradingview on Base metals

Commodity Tradingview on Base metals

Base metals remained subdued on Monday as renewed fears of a trade war in the wake of a divisive G7 meeting over the weekend in Canada were weighing on the base complex. The renewed fear of trade tariffs is a long-term bearish for commodity complex. Investors will focus on the outcome of monetary policies starting with US FOMC on Wednesday followed by ECB and finished by Bank of Japan. While the positive sets of economic numbers from The US raises investor’s confidence about a strong underlying economy which should bring in demand for base metals in the second half of current year.

Copper on MCX could face headwinds at Rs.495/kg area while price to gain support at Rs.476

Aluminum would find it tough to climb above Rs 160/kg test and could trade lower to 152 levels.

Zinc could face headwinds at Rs.221 while price to gain supports at Rs.214 area The

A lead could find support at 164 While rally to face headwind around Rs.172 area.

Nickel is likely to remain range bound with downward bias. Support remains at Rs 1020/kg while resistance at RS 1060 kg

Copper made inside bar candlestick

MCX lead broke out from the triangle pattern

Copper made inside bar candlestick

Support Team Aug 22, 2022
Copper closed the previous week in red and made an inside bar candlestick pattern on weekly charts (red horizontal…
Lead

MCX lead broke out from the triangle pattern