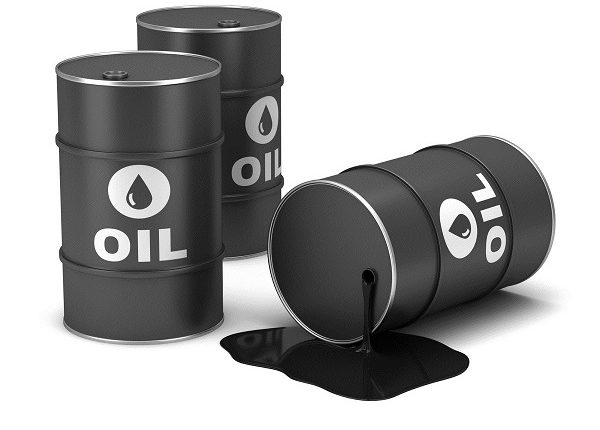 Crude oil has strong support at $64

The market continues to see an overhang from the expected return of production from Russia and Saudi Arabia give a relatively tight market, We believe the near-term prospects for oil prices are likely soft, reflecting the likely tapering of OPEC production cuts in the next quarter. We expect crude prices to correct. Crude oil has strong support at $64 and resistance remains at $68/b. At MCX Crude oil is expected to trade in the range of Rs.4300 – Rs.4600/- per barrel for the ongoing week. 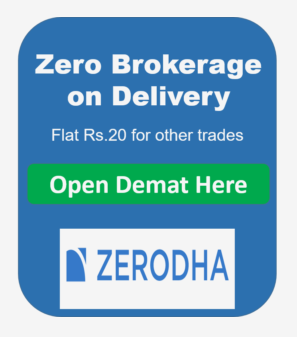